One More Thing To Sign Before You Get Your Check 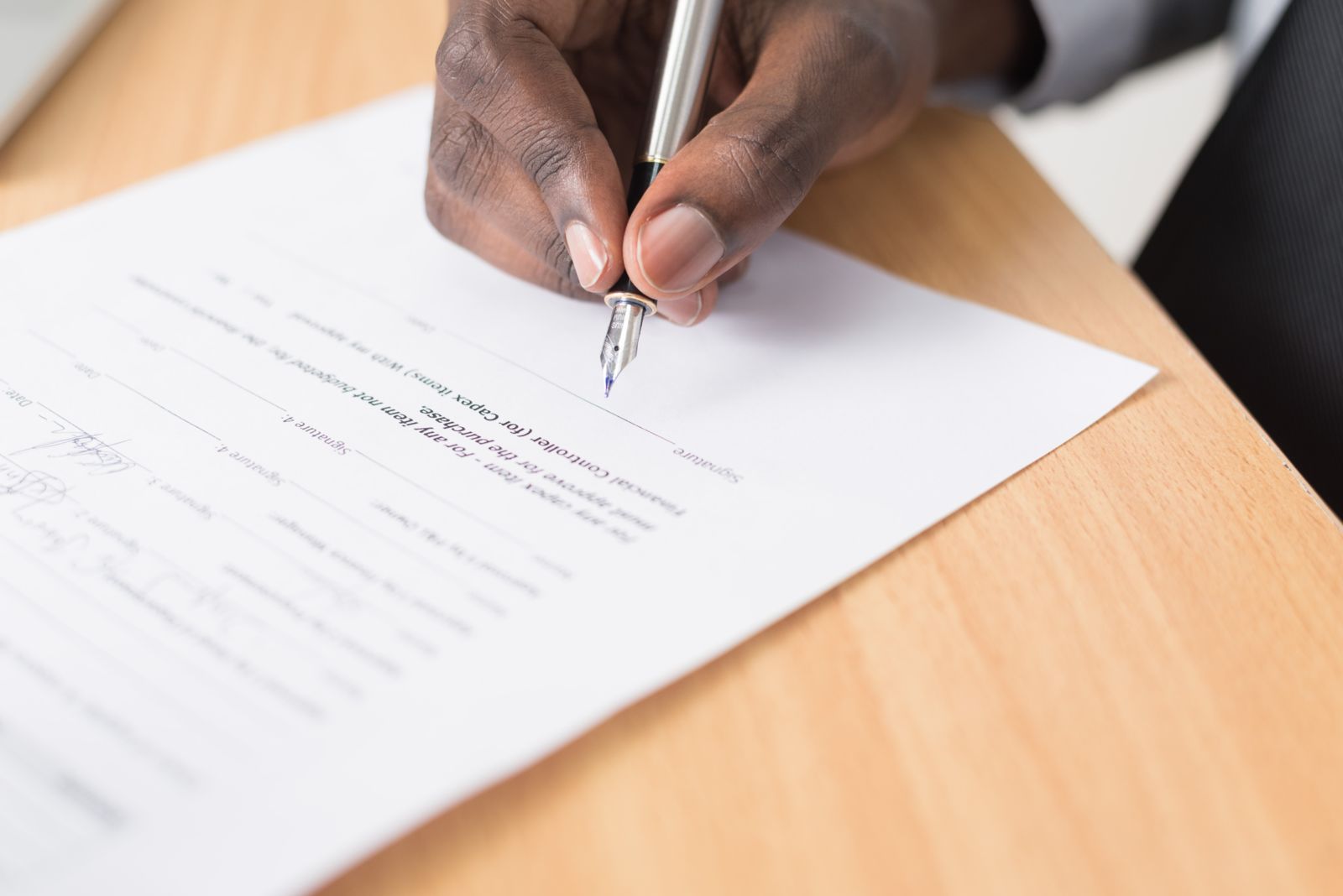 When a settlement is reached with the insurance company, they will require you to sign a release form before you get the check from them. By signing it, you are assuring that you will no longer pursue compensation regarding the current personal injury matter once you receive your settlement check; you are releasing your rights to do so and releasing the at-fault party from liability upon settlement as well.

What’s in the Release Form?

Every release form is different depending on the case and the insurance company.  There is often complex language in them that you should seek guidance from an attorney for, but generally, there are four main points that a release form covers:

“(The insurance company) is settling your claim, but does not publicly acknowledge or admit the company nor (the insured) had any fault for the accident or your resulting injuries.”

This looks alarming, but it has no affect at all on your settlement amount. This pretty much is stating that the parties are agreeing to the terms of the settlement without officially placing blame.

It is very important to have your attorney look the release form over before you sign it and to ask them any questions you have about whatever is unclear to you. Andrew G. Rosenberg, P.A will always be available to walk you through the language of the form and make sure you are not signing over any additional and unnecessary rights that the insurance company might have tried to include.