Still No Settlement Yet - What Now? 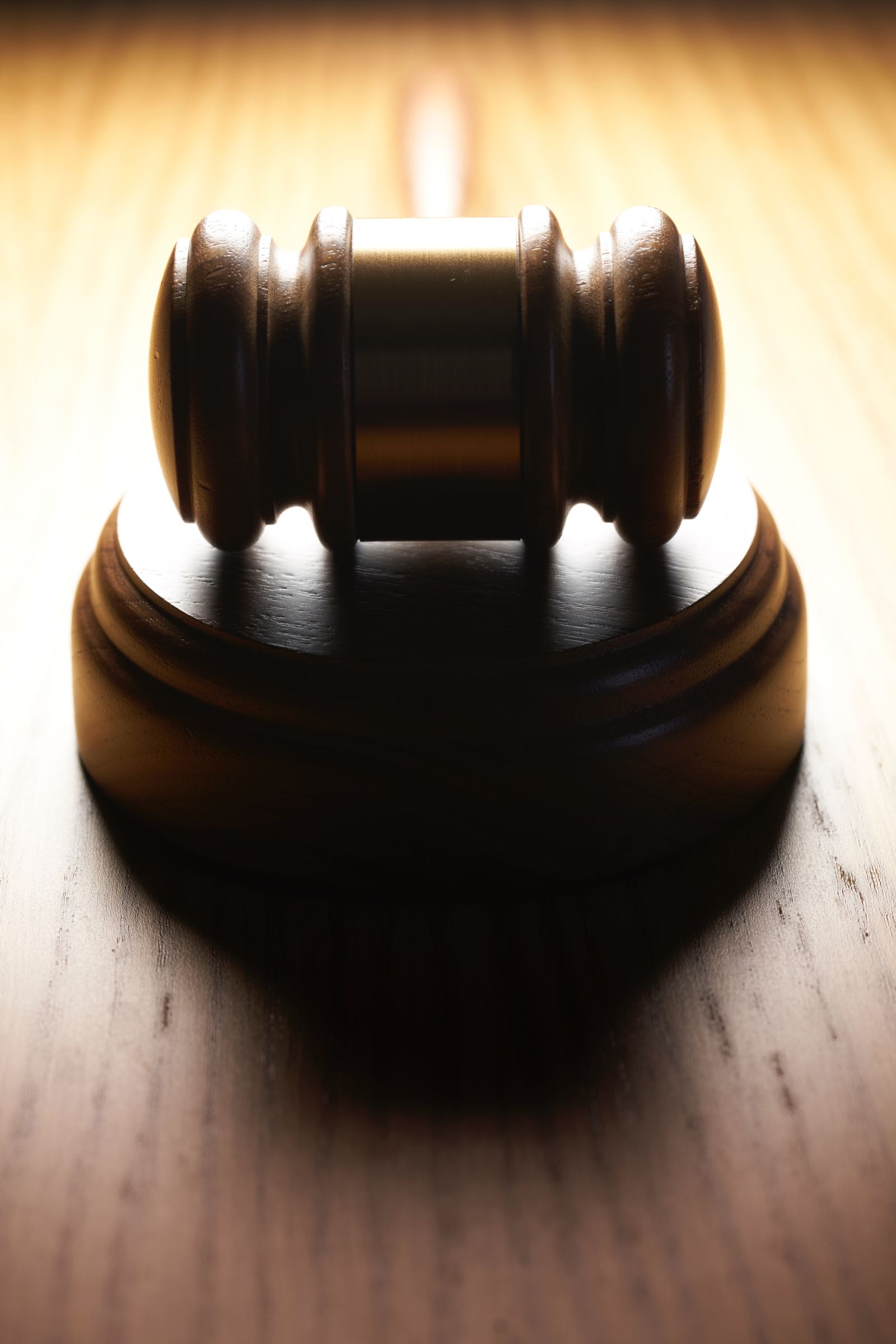 When a personal injury case is brought to an attorney, about 90% of the time the case will reach a proper settlement (see blog) without having to even go into litigation with filing a lawsuit (Be sure to check out our other article that covers the litigation process). Out of that 10% of cases in litigation, usually only 2% to 5% of those will actually end up going through a trial itself. If an adequate settlement is reached at any step in the process, going to trial is not necessary.

Preparing a case for trial involves thorough evidence gathering, which might even lead to a settlement on its own. The evidence can include medical records, accident reports, witnesses of the accident, and additional proof of pain and suffering. Proper case presentation is necessary, and our firm will make sure it is done carefully and accurately.

The trial will be considered a civil proceeding if it is a car accident or slip and fall case that resulted in personal injury. The evidence will be presented in front of a judge and you may elect to use your right to a jury trial as well. In most instances, the case will end up in trial because liability was never accepted. In that instance, the plaintiff’s attorney will gather the evidence to prove in court that the defendant was at fault and that their negligence was the cause of the accident and the plaintiff’s injuries. When the evidence is presented and the plaintiff give’s their testimony, which the attorney will assist in, the judge will then make a judgment on which evidence can be admitted or kept out.

When the defendant gives their testimony, they are likely to attempt to prove that the plaintiff was at fault for the accident, that their injuries were not a direct result of the accident, and/or not as severe as they are leading on.

After the closing arguments, the jury will deliberate, or if no jury was selected for the trial, the judge will act as the jury and give a ruling after reviewing all the evidence provided throughout the trial.

If either party does not agree with the verdict, an appeal may be filed within a certain amount of time. If no appeal is made, the final verdict of the trial remains final and both parties will not be able to try the case again.

At the Law Office of Andrew G. Rosenberg, we are committed to assisting you every step of the way and advising you of the best routes to take throughout your case.

Can I Get Money After My Accident?Request Your Free Copy