Severe Accidents Can Cause PTSD

Posttraumatic stress disorder, PTSD, is a psychiatric mental disorder that occurs as a result of a traumatic event, either experienced or witnessed. PTSD can happen to anyone and an estimated one in 11 people get diagnosed with PTSD in his or her lifetime. A diagnosis of PTSD requires exposure to an upsetting traumatic event, or any event that causes serious injuries and stress. However, exposure could be indirect rather than first hand. For example, PTSD could occur in an individual learning about the violent death of a close family member. It can also occur as a result of repeated exposure to horrible details of trauma. 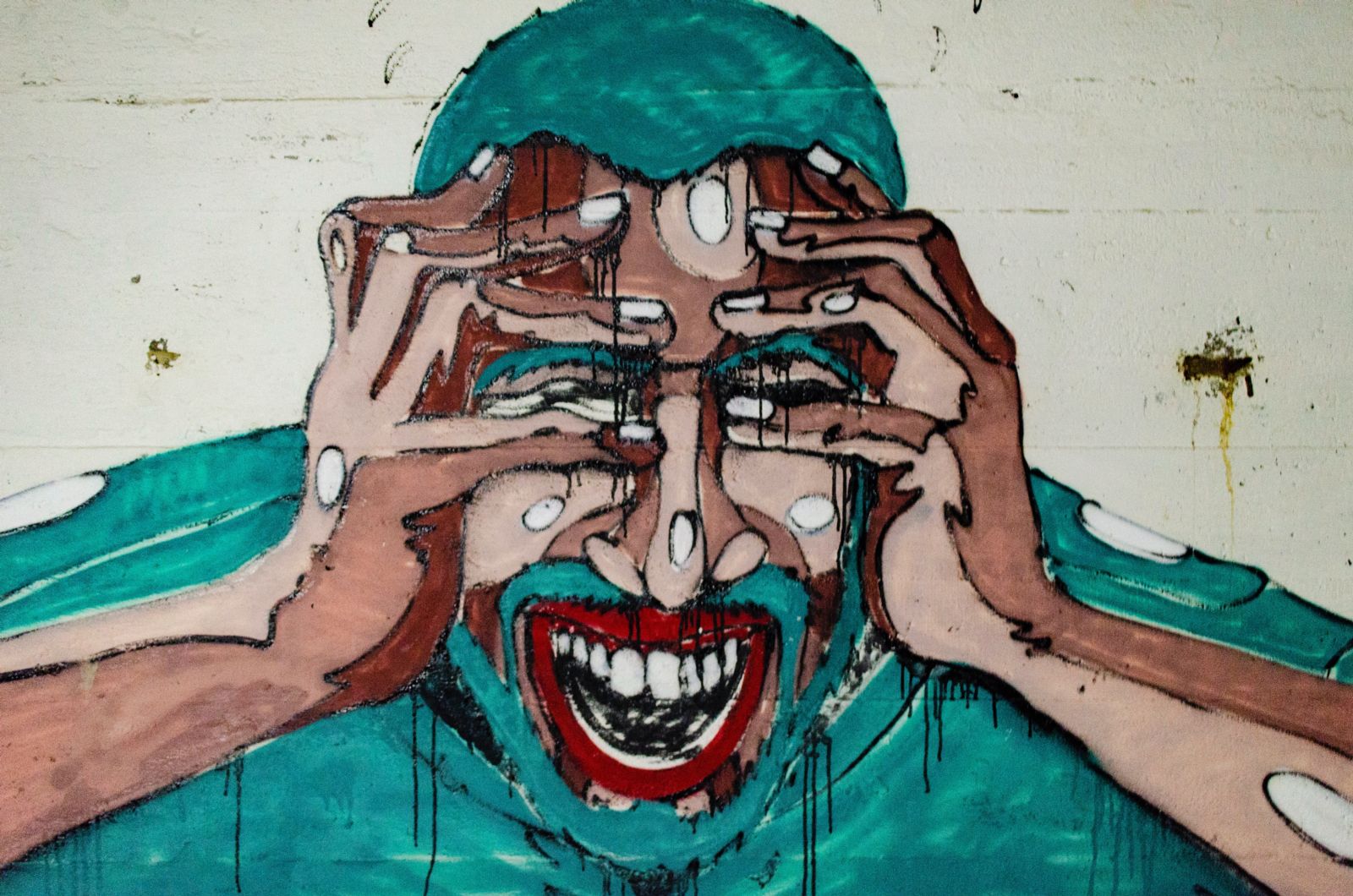 People with PTSD have intense, disturbing thoughts and feelings related to their experience that last long after the traumatic event has ended. They may relive the event through flashbacks or nightmares; they may feel sadness, fear or anger; and they may feel detached or estranged from other people. People with PTSD may avoid situations or people that remind them of the traumatic event, and they may have strong negative reactions to something as ordinary as a loud noise or an accidental touch. For example, PTSD can be present when someone involved in a severe accident becomes intensely afraid to ever drive or go in another vehicle again, greatly affecting his or her lifestyle.

A distressing event such as a severe car accident, getting hit by a vehicle, or a traumatic fall can also cause other psychiatric disorders that are just as serious as PTSD. Acute Stress Disorder involves very similar symptoms as PTSD but is often more treatable and not as permanent. However, about half of people with Acute Stress Disorder go on to have PTSD as a result. An estimated 13 to 21 percent of car accident survivors develop this condition. Other mental illnesses and anxiety disorders can also occur as a result of a traumatic accident and require just as much attention and treatment as PTSD and physical injuries.

PTSD and other psychiatric disorders following an accident require just as much intensive treatment as the physical injuries sustained from it. Everyone experiences different symptoms and gets affected differently, but in general, PTSD lasts months to even several years from the onset. If one does not seek treatment for that as well, the symptoms associated with PTSD can lead to unhealthy coping mechanisms that will harm the victim. If you are being treated for your physical injuries, they usually ask how you are doing mentally. It is always important to be honest with them because they will refer you to a reputable mental health specialist to get diagnosed and treated.

If you are experiencing any of the symptoms for PTSD or if you feel that your mental state has been altered due to a traumatic accident, you may be able to receive financial compensation that falls under the category of further pain and suffering in a personal injury case. At the Law Offices of Andrew G. Rosenberg, P.A we are dedicated to making sure you receive the proper compensation you deserve.  Contact our offices at (954) 755-7803 or by clicking on the link here.

Have You Been Injured Due To The Negligence Of Others?

If you’ve been injured in Florida due to negligence you need to speak to an experienced personal injury lawyer as soon as possible. Please contact us online or call our Coral Springs office directly at 954.755.7803 to schedule your free consultation. We proudly serve Florida residents including all of Fort Lauderdale, Boca Raton Miami-Dade County, Broward County, Palm Beach County and all points in between.